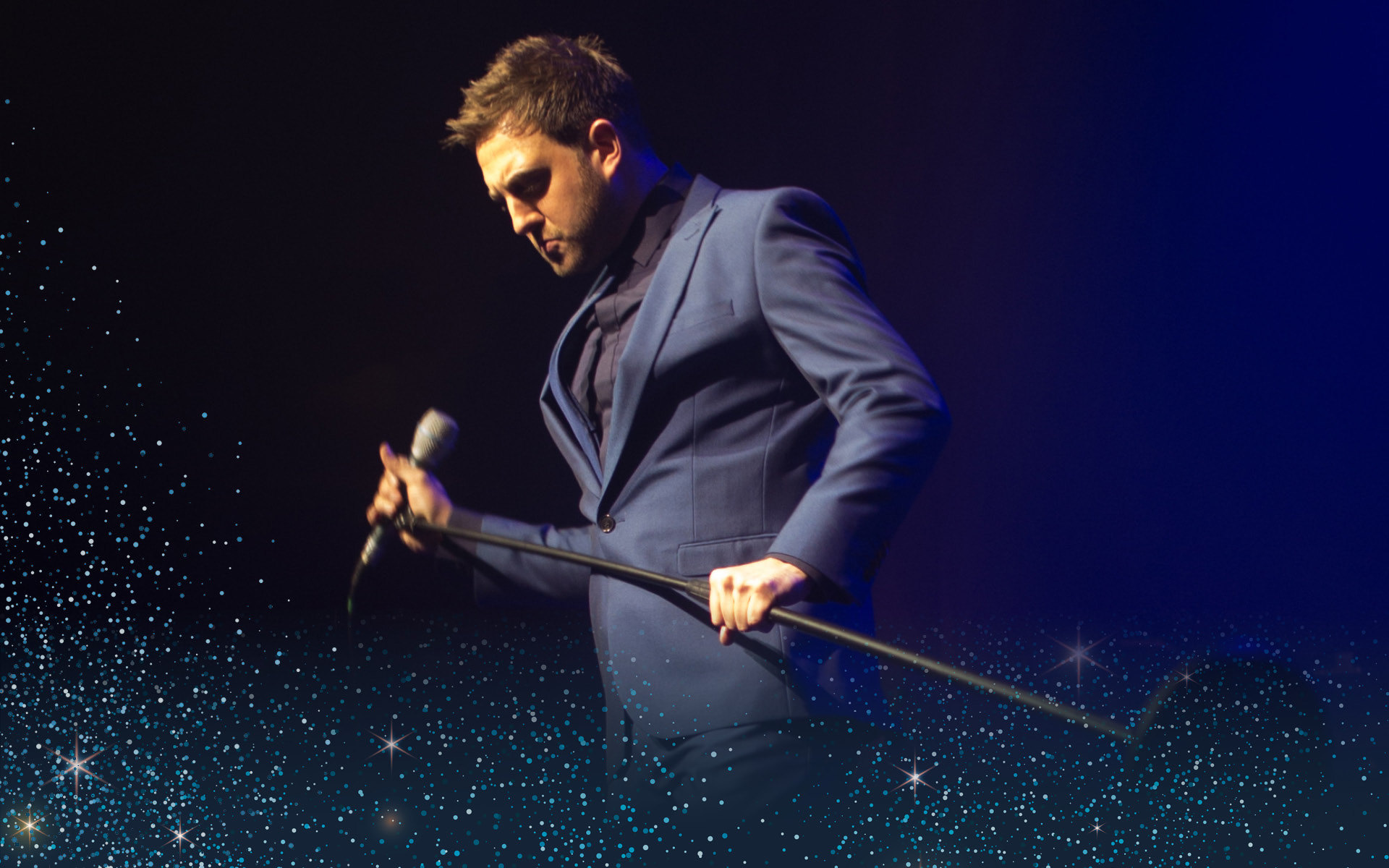 With over 75 million records sold and four Grammy Awards, Michael Bublé is the 21st-century's greatest crooner.

Now Casino Peralada gives you the chance to hear his greatest hits again with the "Ultimate Bublé" tribute show. An impressive tribute to the Canadian singer, performed by Mark Daniels since 2010; Daniels has a spectacular physical and vocal resemblance to the artist and performs with the best musicians in the UK.

And to make this night even more special, an exceptional dinner paired with excellent wines and cavas will be served before the show.

The Friday, November 6, enjoy a tribute show of the 21st-century's greatest crooner!

*​10% discount for GPM customers! Check your email and use the promo code.

Tribute to Michel Sardou ABBA tribute show
We use own and third party cookies to offer our services, customize and analyze your browsing and show advertising relating to your preferences. If you continue browsing, we'll consider that you accept its use. You can change settings and more information in the Cookies policy
Accept